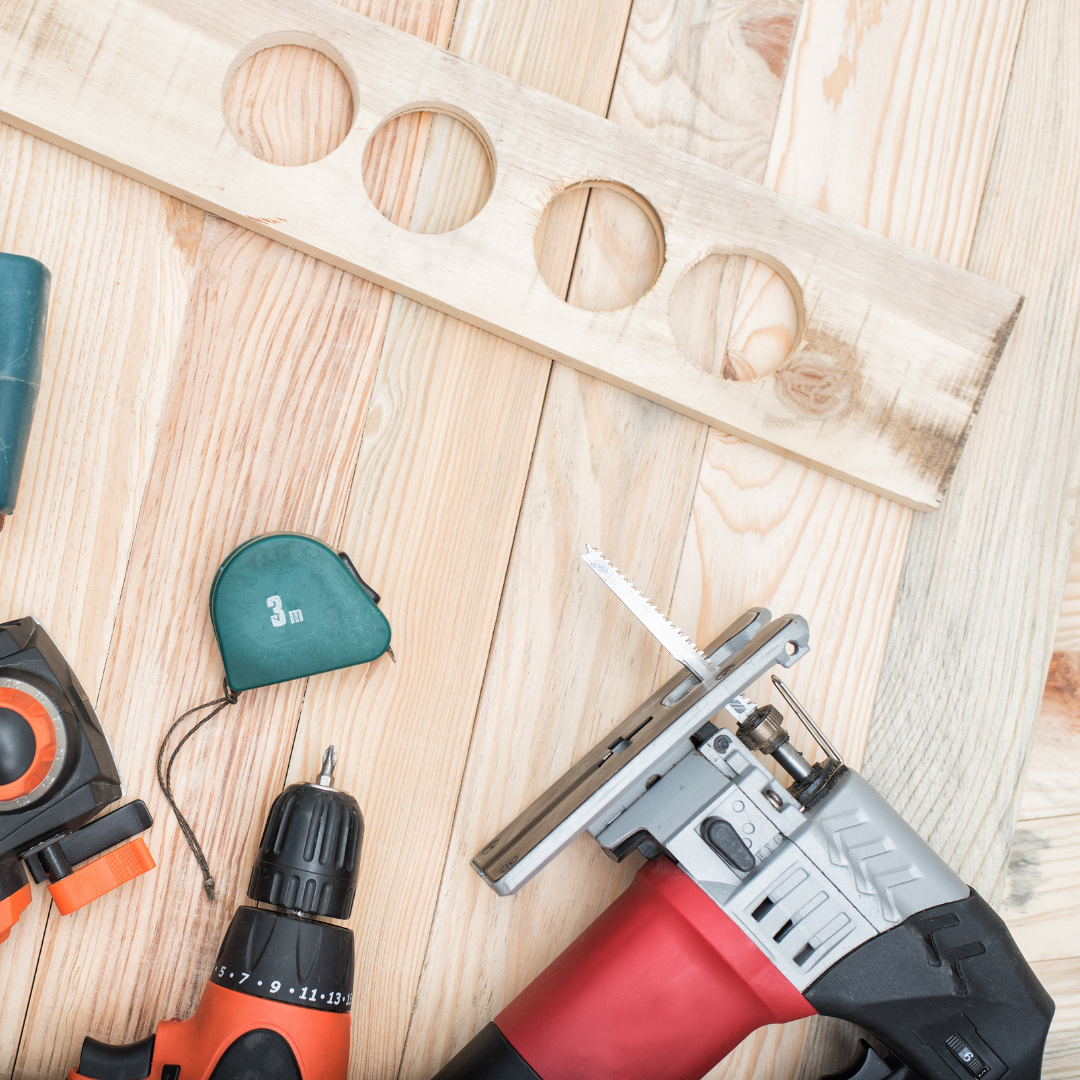 There is no doubt that DIY, like lots of other things where technology has played its part, has become easier. For two reasons, really. The internet now provides us with online tutorials from around the world on how to tackle almost any job around the home and power tools have been invented. For those who worry about a trailing cable, cordless versions make things even easier.

With the above in mind, and perhaps a DIY job too, let us consider just how the power tools win over the manual tools that we have become so attached to. This is, of course, partly because we spend longer using them to do a job than we would a much faster power tool.

Turning a screw might not seem like a hard task to think of at first but when you end up turning several screws it becomes more arduous and likely to make us sweat. The solution, however, is to invest in an electronic screwdriver that will take all the hard work out of screwing or reverse screwing if removing a screw.

We have Black & Decker to thank for the electronic screwdriver. It was invented by them in 1923, and attached to a power lead in those days. It, of course, has connections to the electric drill. Its turning motion, assisted by electricity, is, after all, the same. The first electric drill machine is credited to Arthur James Arnot and William Blanch Brain, who invented it in 1889 in Melbourne, Australis. It was, however, not the portable machine that makes today’s power tools so practical and useful for the home user.

So, now we have just two decisions to make – cordless or with a power lead? Cordless screwdrivers have their advantages and disadvantages. These will be the same for any power tool. It is easier to do a job when not having to worry about the position of the trailing power lead, although not as vital with a screwdriver perhaps. With a cutting device, you need the cable well out of the way. So then, to the main disadvantage of cordless. It is that you have to remember to charge your device the day before a job or at frequent intervals to ensure that it is always ready to use. Also, to make sure that the charge is still there for when you want it. It is only a matter of planning, and you can consider having a power lead alternative as a backup. A professional tradesman might consider this if they have a lot of screws to deal with throughout a working day. You do have quite a few hours on one charge. Typically, a 7-hour charge will provide between 3 and 5 hours of usage.

One of the toughest materials to drill into is brick. This is why there is a special masonry bit that will be fitted to the chuck of a drill for this kind of job. Keyless chucks offer a technology that does not require an Allen key to turn them. This is not limited to manual drills and is very much combined with power tool technology.

So, having established that it is harder to drill into brick, then we can appreciate how much easier it would be if we do not have to turn the handle of the drill or brace as it was called before that, but instead, can make use of electricity to power the drill when creating the hole required. It is effort-saving and something likely to make you enjoy DIY all the more.

There are not many people still using their feet to power a lathe. It is generally only those demonstrating the craft at a working farm museum or similar situation. Electric power in lathing makes it easier when hardwoods are used as a greater number of revolutions can be achieved to cut into the wood. It is hard work to keep a foot going and to pedal fast enough so that the tool, a chisel, smooths and shapes the wood as required.

Nothing needs to be hand-turned or foot-propelled with power tools, and harder materials will always benefit from the power of electricity. So, maybe it is time to invest in some power tools if you have not already.