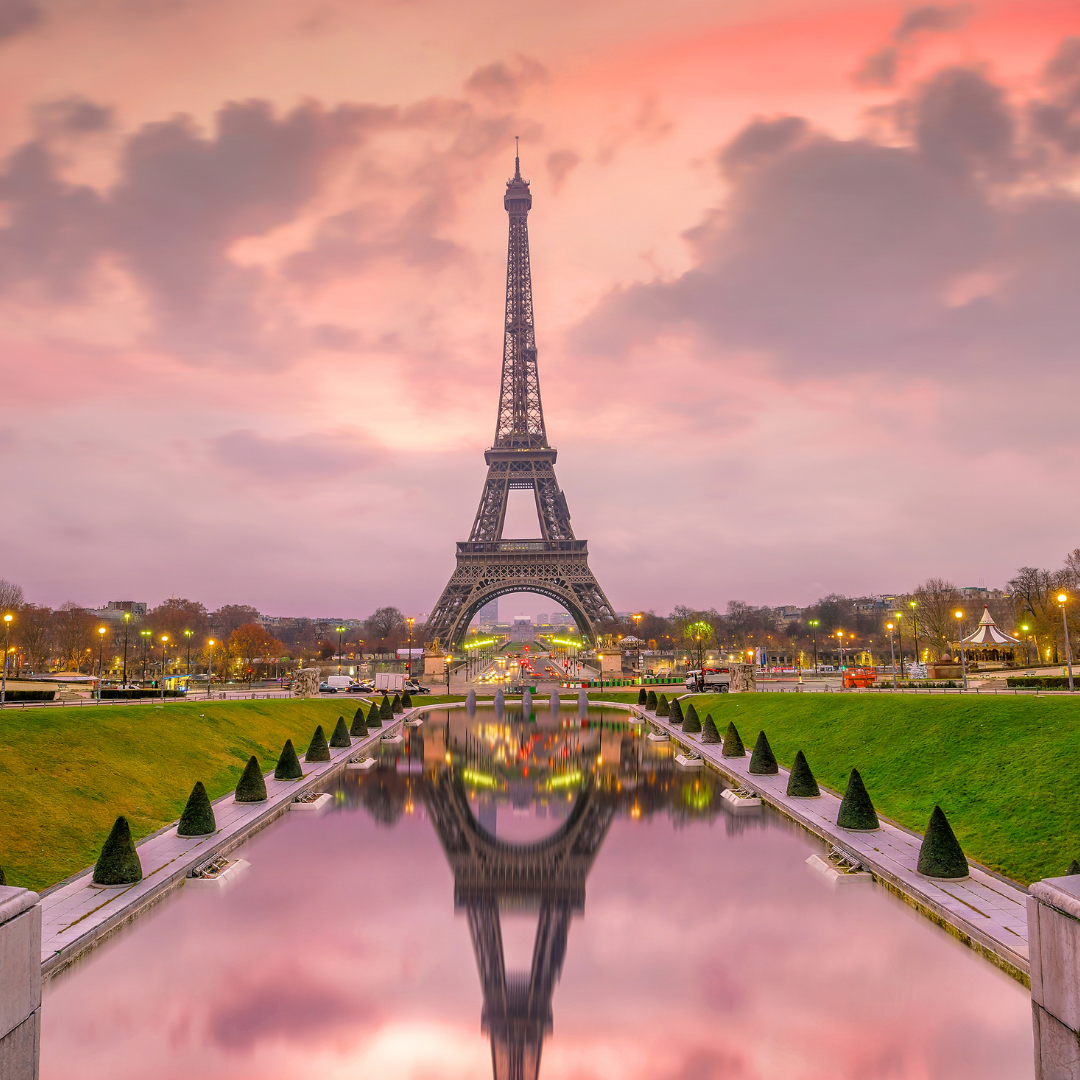 Places to Relax Versus Places to Explore

When we book a holiday we will look to either strike a balance between relaxation and exploring or just look to completely relax. We shall consider here the possibility for both.

Siesta Beach in Siesta Key, Florida, has been awarded the title of number one beach in the US for three years in a row. This is a place where you can find what is described as a calm beach, and so one perfect for relaxing on. It is calming because it lacks the waves those who want adventure and to body-surf or boogie-board would want.

Located on the Gulf of Mexico, the beach is known for its soft, white sands and its clear waters. Nearby Point of Rocks is considered a perfect place to watch the sunset.

When you have sufficiently relaxed on the beach, just up from it is Ocean Boulevard which has a village populated with bars, restaurants, and shops. Then just a short drive away still is St. Armands Circle where there are some high-bars, eating places, and stores to shop.

In terms of places to visit, Paris certainly topped the list in 2019 and 2020. This was no doubt due to its romantic atmosphere, wonderful cuisine, and its historical sites. It is Paris’s historic sites that make it into a place to explore rather than just to relax.

The romantic atmosphere Paris gives off has meant that it has been dubbed the “City of Love”.

Close contenders for the number one places in the world to visit include New Zealand’s South Island and Rome. There is plenty of history to explore in Rome.

If you are looking for a holiday destination where you can relax as well as explore, then Iceland has to top the list. The island is full of hot springs in which to relax. This might explain why Icelandic people are considered so peaceful. Who would not want to join them in their country that is ranked number one by IEP (The Institute for Economics and Peace)?

There are, of course, the Northern Lights to explore at certain times of the year. These can be seen best in Iceland between October and March and the hours around midnight. It is a wonderful sight to see the sky glowing with aurora borealis. At 65 degrees north on the Atlantic Circle’s southern edge, Iceland is considered one of the best places in the world to view them. Iceland’s backdrop of mountain peaks, basalt stacks, and waterfalls, as well as its lagoon, make for an awe-inspiring experience. There is plenty to explore and feel relaxed about here. If you are on a long trip to this picturesque country, you could hire a camper van (find one right here) to get around the place!

So, some great places to visit where we can either just relax, or relax and explore. Siesta provides the calming beach, Paris the romantic atmosphere and historic tower, and Iceland has the relaxing hot springs or nighttime view of the Northern Lights to offer at certain times of the year. Its electric-blue lagoons will be something to behold, explore, and relax in.