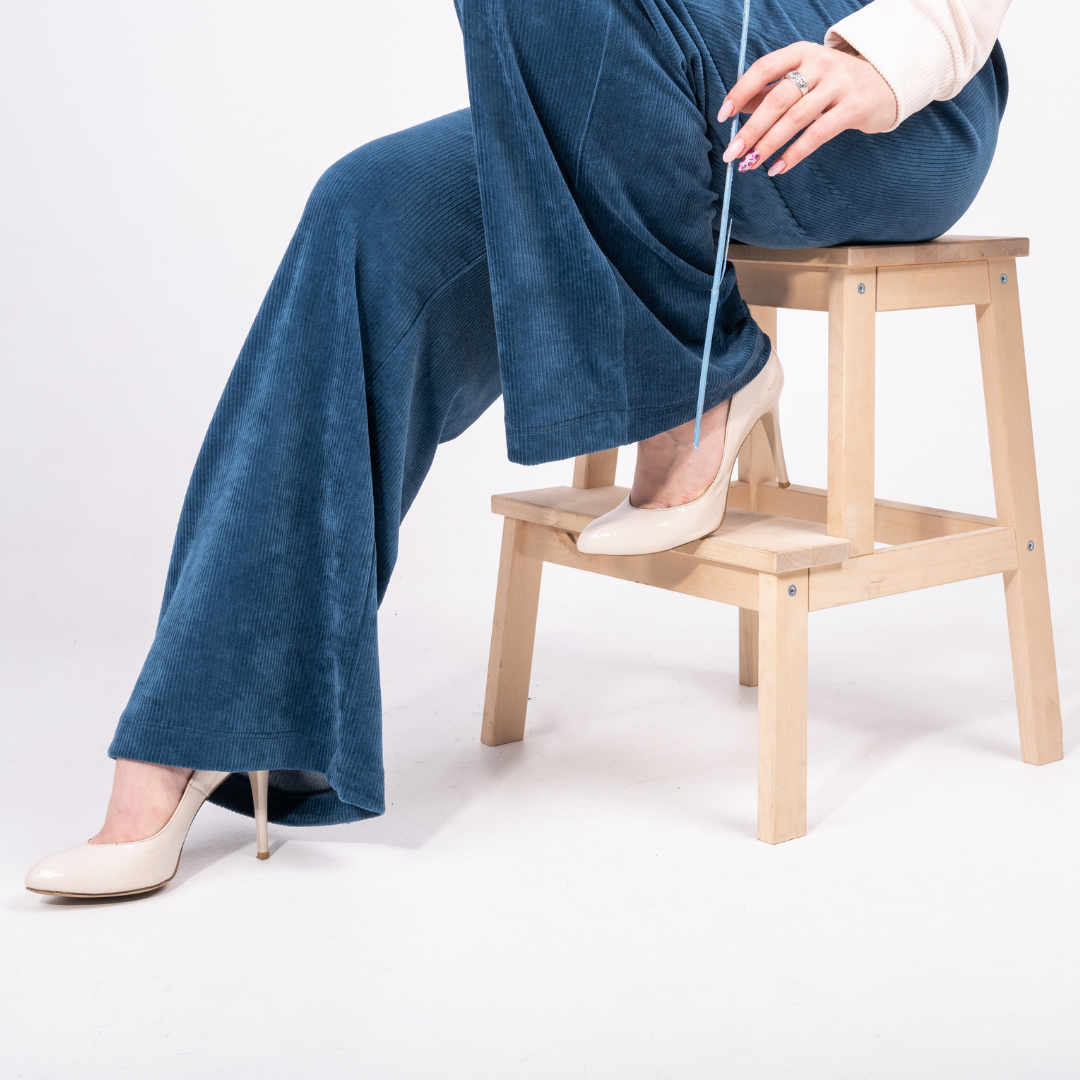 The Fashions that Come and Go

The fashions that have returned to us are those that are trending at the moment. Some things go full circle, and fashion is one of those. This is nothing to do with how they are modelled but more about popularity. If one person is seen wearing it then soon another will follow. Particularly if that person is a celebrity or someone from our immediate peer group.

So, let us think about just what fashions have made a return to the catwalk as opposed to those that have ended up on the sidewalk.

Ripped denim is nothing new because it was trending in the 1980s when Madonna entered the New York scene in ripped denim and mesh vests. We now see denim garments return that have either been ripped deliberately as part of the manufacturing process or ripped later by the wearer to give the desired look. Not just jeans without their knees and a long section of thigh exposed but also short denim shorts where spaces have daringly been found to rip them too.

It is seen by youths as the “cool thing” to do to wear ripped denim. It can almost be viewed as an act of rebellion against smartness and those rather too formally dressed for modern society. It is a suggestion that the wearer does not care about their appearance and it is a case of “suit the wearer, forget the starer.” It is seen as trendy to dress poorly as it were. It is certainly a style in itself and it seems set to continue.

It is flared trousers or flared pants, depending on where you come from. We associate the mid-1960s and the 1970s with the flares that we are once again seeing. If we are old enough to remember the originals, we might think of Sonny Bono and Cher making them iconic by wearing them during their television appearances. They are the polar opposite of drainpipe jeans. Flares look distinctive in silhouette and a retro style to embrace.

We can trace flares or bell-bottoms, also describing their shape, back to the American sailors who first adopted them in the 19th century. They did not, however, take off until the 1960s, as mentioned, although we tend to associate them more now with the 1970s and disco-themed nights.

Decade-themed parties might partly explain the more recent trend for flares, but then people are also wearing them in situations beyond parties.

Puffy sleeves go further back than the above attire. By wearing these, young ladies are mirroring a fashion of the Renaissance period in Europe, which ran from the 14th to the 17th century. The form of puff sleeve that we are talking about here was known as the “Juliet Sleeve”, and you’ve guessed it, named after Shakespeare’s heroine from Romeo and Juliet. The fashion consists of a large puff that is near the shoulder, which then narrows along the length of the arm.

You may be thinking that “fashion” was the wrong word to speak of given how far back puff sleeves have their origins, but actually, research reveals that the word was first recorded around 1300. It derives from Latin and meant “a making, company, party”.

Moving on to the Victorian period, well the first half of the 1800s, so not much later than 1837, puff sleeves were a fashion. They would also be called “gigot sleeves”. A gigot is a leg of mutton or lamb and the sleeves resembled that shape.

The puff sleeve experienced a resurgence in its popularity in the 1930s when responding to the fashions of the previous decade, when the focus was on masculine styles and therefore shapeless silhouettes.

Celebrities who have been seen in puff sleeves include Jennifer Lopez, Katie Holmes, and Kendall Jenner.

So, there are a few fashions talked about here that have not always been in fashion but have returned at least for the present. Ripped denim for a much more casual look, flared trousers for plenty of leg and ankle ventilation, and puffy sleeves to recreate that period look.